Several allegations of sexual abuse have caused the Boy Scouts of America (“BSA”) organization to file for chapter 11 bankruptcy. Chapter 11 allows the organization to continue operations, pay debts to victims, and recover as an organization.

The organization faces hundreds of sexual abuse lawsuits and have identified over 7,800 former leaders across the country who have been accused of sexually abusing over 12,000 children from 1944 to 2016. Many allegations of sexual abuse are from volunteers in Texas. The BSA has revoked memberships of over one hundred individuals since 1991, many of whom are from Houston and throughout Texas.

In the case of Lewis vs. Boy Scouts of America, et al., the Ineligible Volunteer (“IV”) files (also known as the “Perversion Files”) is a list of suspected sexual abusers made public in a court order that upheld the Court’s ruling on June 14th, 2012.

While the files may seem like an attempt to document any sexual misconduct, the BSA often did not report the abuse to the police and often attempted to hide the situation. According to The LA Times, in over 125 cases men affiliated with the BSA continued to molest minors enrolled in the BSA even after the first allegations of abusive behavior was presented, with many of the predators able to re-enter the BSA program under false personal information. In some instances, it’s alleged that some BSA members suspected of abuse were allowed to continue working within the organization by switching to a different troop.

The BSA will likely have to compensate sexual abuse survivors throughout the United States. Since the Boy Scout of America has filed for bankruptcy, the BSA must create a financial reserve setting aside money to settle current and future lawsuits. Because of the strict November 16, 2020, deadline, sexual abuse survivors only have a limited time to make a claim. Once the deadline has passed, survivors may be barred from bringing a claim.

Victims of abuse may receive justice regardless of age or when the incident occurred; however, it is important to act now before the claim deadline. The Martin Law Firm can help victims seeking justice, healing, and resolve, and will do so with confidentiality and protection. Many have suffered with years of pain in silence, it is time to hold the Boy Scouts of America accountable for allowing such despicable acts to occur while protecting the abusers and ignoring the victims. Call or email today. 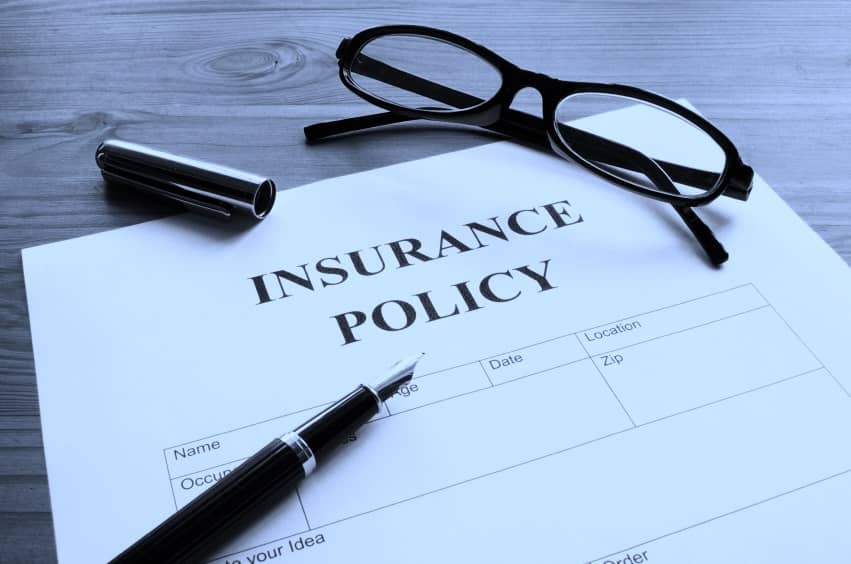